«  It was hot as the six shades of Hell even this late in the evening, and I’d had a busy day at work. The last thing I wanted to do was to sit in a crowded bar to watch my cousin get naked. But it was Ladies Only night at Hooligans, we’d planned this excursion for days, and the bar was full of hooting and hollering women determined to have a good time.

My very pregnant friend Tara sat to my right, and Holly, who worked at Sam Merlotte’s bar like me and Kennedy Keyes, sat on my left. Kennedy and Michele, my brother’s girlfriend sat on the other side of the table.

« The Sook-ee », Kennedy called, and grinned at me. Kennedy had been first runner-up to Miss Louisiana a few years ago, and despite her stint in prison she’d retained her spectacular looks and grooming, including teeth that could blind an oncoming bus.

« I’m glad you decided to come, Kennedy », I said. « Danny doesn’t mind? » She’d been waffling the very afternoon before. I’d been sure she’d stay at home.

I glanced around at the other women. « Unless I missed a page, we all get to see guys naked, on a regular basis, » I said. Though I hadn’t been trying to be funny, my friends shrieked with laughter. They were just that giddy.

I’d only spoken the truth: I’d been dating Eric Northman for a while; Kennedy and Danny Prideaux had gotten pretty intense; Michele and Jason were practically living together; Tara was married and pregnant, for gosh sakes; and Holly was engaged with Hoyt Fortenberry, who barely stopped in at his own appartment any longer. »

The cluviel door was a rare and ancient fairy love gift. I guess it was the fae equivalent of a Fabergé Easter egg, but magical. My grandfather – not my human one, but my half-human, half-fairy grandfather, Fintan, Dermot’s twin – had given it to my grandmother Adele, who had hidden it away. She had never told me she had it, and I had only just discovered it during the attic clean-out. It had taken me longer to identify it and to learn more about its properties. Only the part-demon lawyer Desmond Cataliades knew I had it… though perharps my friend Amelia suspected, since I’d asked her to teach me about what it could do.

Up until now, I’d hidden it just like my grandmother had. You can’t go through life carrying a gun in your hand just in case someone wants to attack you, right? Though the cluviel dor was a love gift, not a weapon, its use might have results just as dramatic. Possession of the cluviel dor granted the possessor a wish. That wish had to be a personal one, to benefit the possessor or someone the possessor loved. But there were some awful scenarios I’d imagined: What if I wished an oncoming car wouldn’t hit me, and instead it hit another car killing a whole family? What if I wished that my gran were alive again, and instead of my living grandmother, her corpse appeared?

So I understood why Gran had hidden it away from casual discovery. I understood that it had frightened her with its potential, and maybe she hadn’t believed that a Christian should use magic to change her own history.

On the other hand, the cluviel dor could have saved Gran’s life if she’d had it at the moment she was attacked; but it had been in a secret drawer in an old desk up in the attic, and she had died. It was like paying for a Life Alert and then leaving it up in the kitchen cabinet out of reach. No one could take it, and it couldn’t be used for ill; but then again, it couldn’t be used for good, either.

If making one’s whish might lead to catastrophic results, it was almost as perilous to simply possess the cluviel dor. If anyone – any supernatural – learned I had this amazing object, I would be in even more danger than my normal allotment. 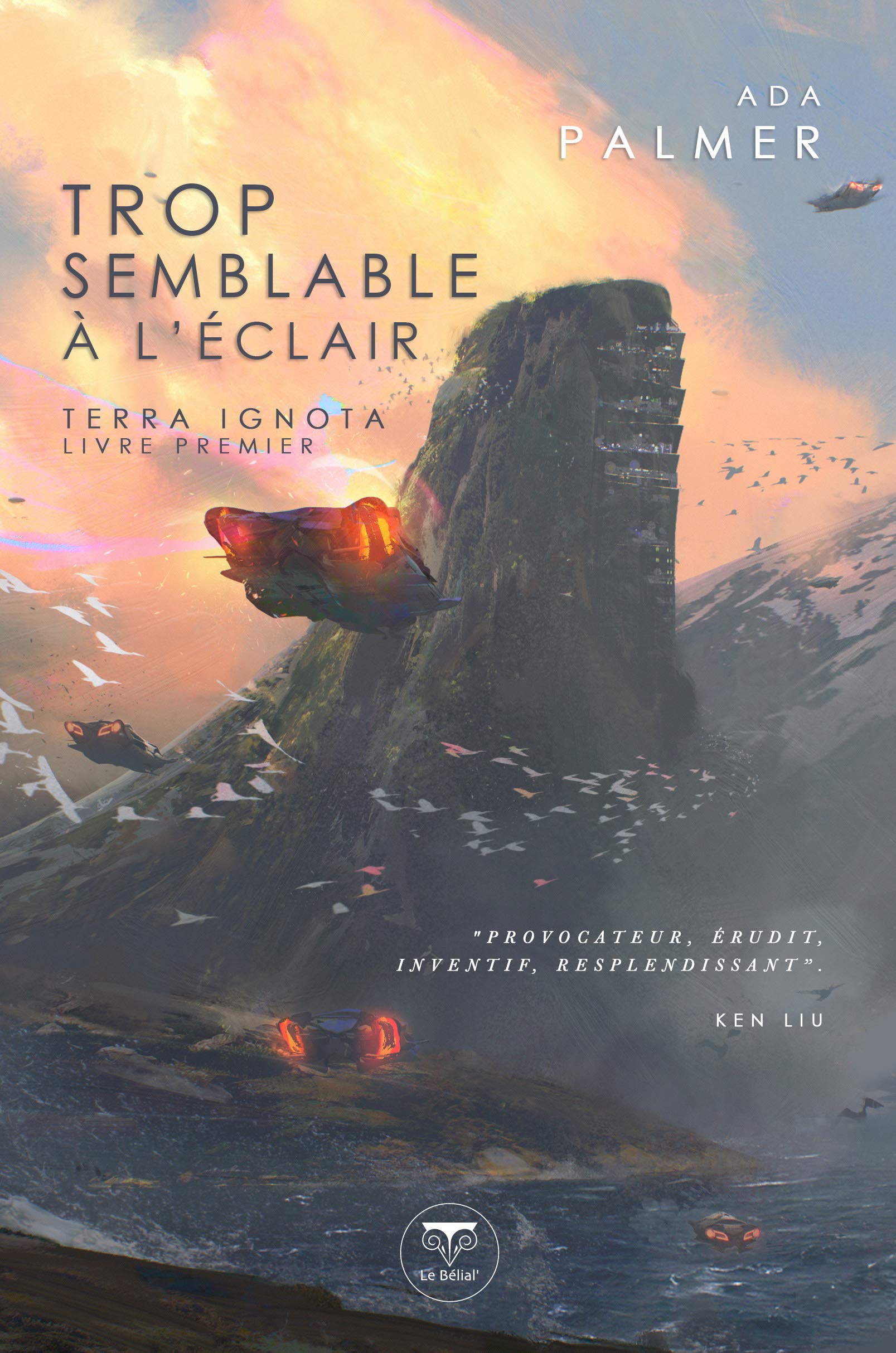