«  We should start back, » Gared urged as the woods began to grow dark around them. « The wildlings are dead. »

« Do the dead frighten you? » Ser Waymar Royce asked with just the hint of a smile.

Gared did not rise to the bait. He was an old man, past fifty, and he had seen the lordlings come and go. « Dead is dead, » he said. « We have no business with the dead. »

Will had known they would drag him into the quarrel sooner or later. He wished it had been later rather than sooner. « My mother told me that dead men sing no songs, » he put in.

« My wet nurse said the same thing, Will, » Royce replied. « Never believe anything that you hear at a woman’s tit. There are things to be learned even from the dead. » His voice echoed, too loud in the twilit forest.

« We have a long ride before us, » Gared pointed out. « Eight days, maybe nine. And night is falling. »

Ser Waymar Royce glanced a the sky with disinterest. « It does that every day about this time. Are you unmanned by the dark, Gared? »

Will could see the tightness around Gared’s mouth, the barely suppressed anger in his eyes under the thick black hood of his cloak. Gared had spent forty years in the Night’s Watch, man and boy, and he was not accustomed to being made light of. Yet it was more than that. Under the wounded pride, Will could sense something else in the older man. You could taste it; a nervous tension that came perilously close to fear. »

Fourteen, and you’re taller than I will ever be. My legs are short and twisted, and I walk with difficulty. I require a special saddle to keep me from falling off my horse. A saddle of my own design, you may be interested to know. It was either that or ride a pony. My arms are strong enough, but again, too short. I will never make a swordsman. Had I been born a peasant, they might have left me out to die, or sold me to some slaver’s grotesquerie. Alas, I was born a Lannister of Castlery Rock, and the grotesqueries are all the poorer. Things are expected of me. My father was the Hand of the King for twenty years. My brother later killed that very same king, as it turns out, but life is full of these little ironies. My sister married the new king and my repulsive nephew will be king after him. I must do my part for the honor of my House, wouldn’t you agree? Yet how? Well, my legs may be too small for my body, but my head is too large, although I prefer to think it is just large enough for my mind. I have a realistic grasp of my own strengths and weaknesses. My mind is my weapon. My brother has his sword, King Robert has his warhammer, and I have my mind… and a mind needs books as a sword needs a whetstone, if it is to keep its edge. » Tyrion tapped the leather cover of the book. « That’s why I read so much, Jon Snow. » 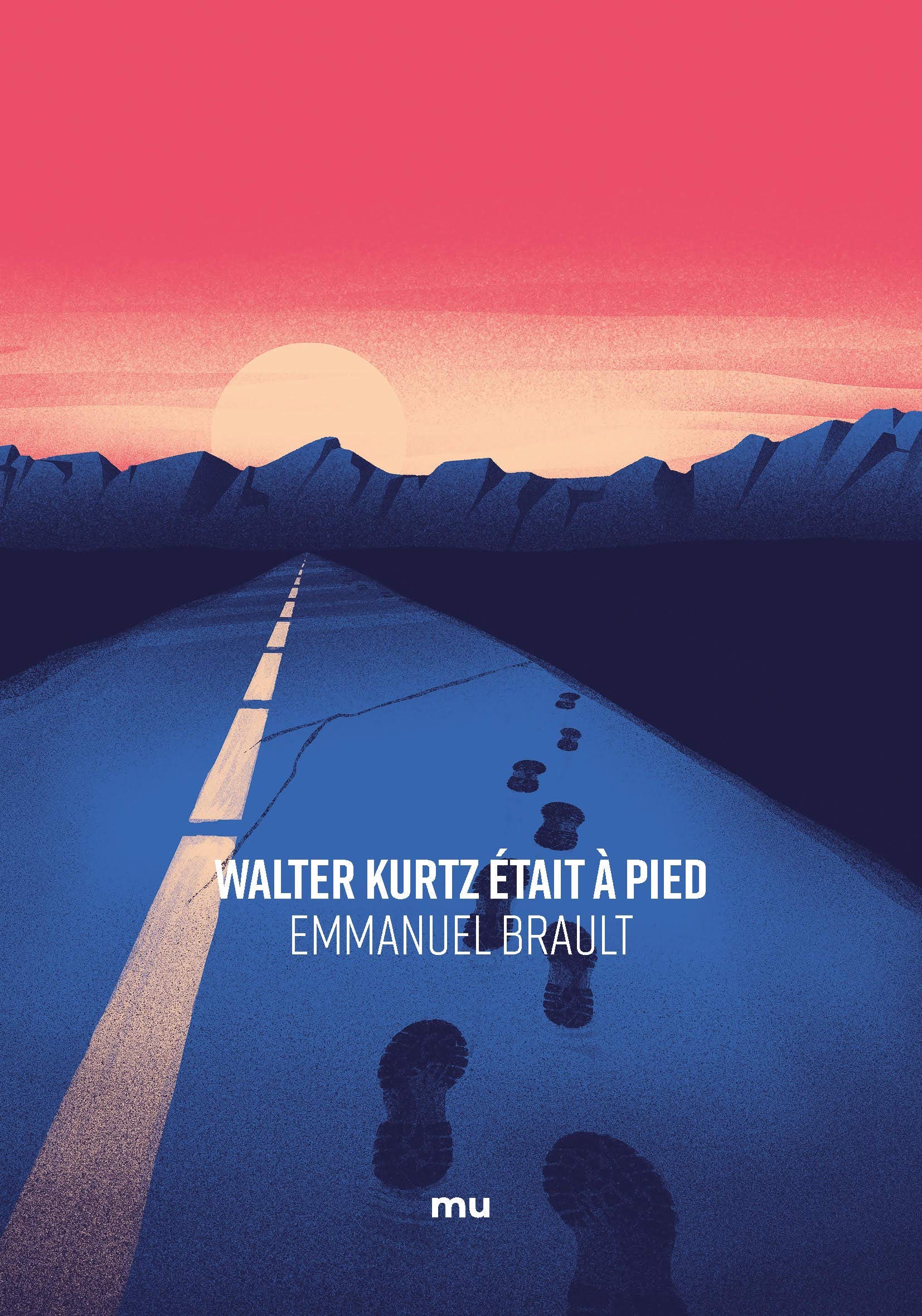